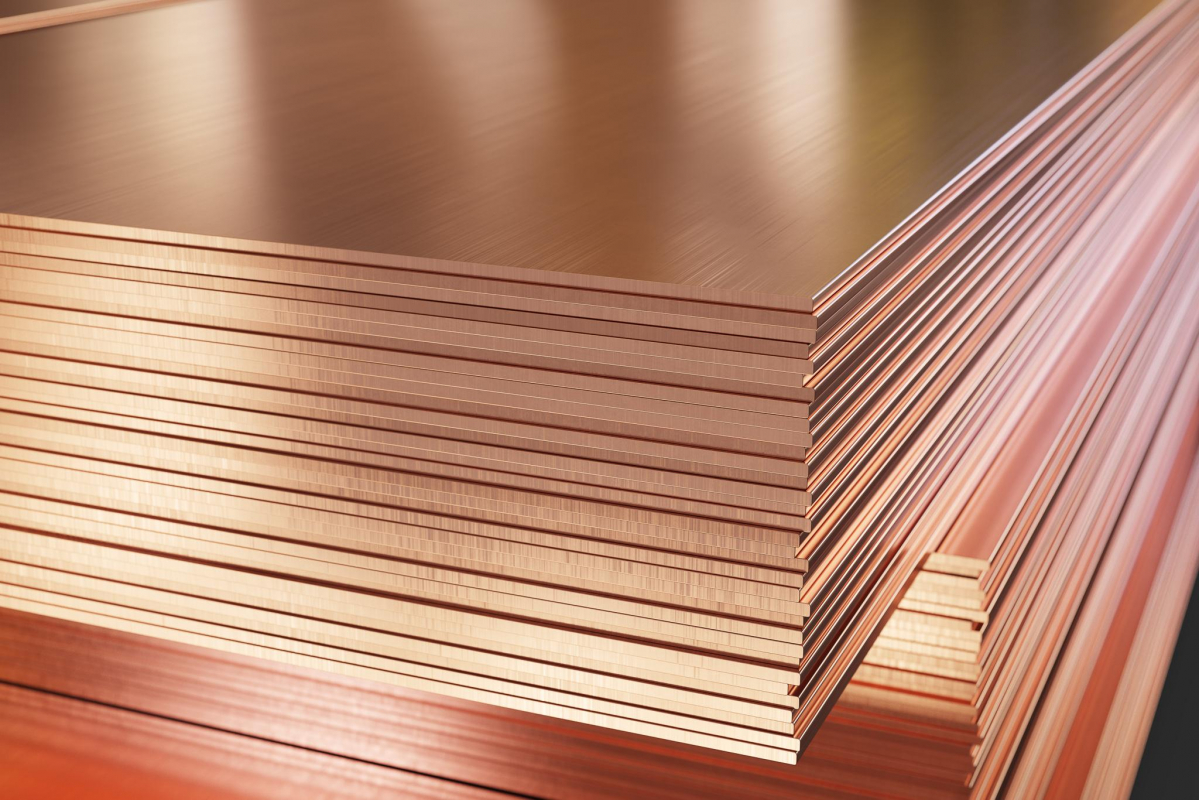 The most common color related to a distillation plant is that of copper. That warm nuance is so peculiar to strike the millions of tourists visiting distilleries all over the world. The question is: does the use of copper have any consequence on the organoleptic properties of a distillate? In this article, we will look for an answer using scientific evidence and empirical tests.

We will see how the composition of the still influences the quality of the distillate and we will analyze some key concepts such as the control of sulfur content, all from a technical point of view that can be useful for a master distiller.

The history of the copper still

The first stills come from the Arab world - precisely from the Middle East: they were quite small devices, made of glass or earthenware and without any cooling device.

At first, these stills were directly heated by wood or coal fires, and only in medieval times by steam or boiling water.

Copper has then been used as the main material, because - compared to other materials - it has much more malleability, durability and thermal conductivity.

Copper has in fact a variety of other pros: 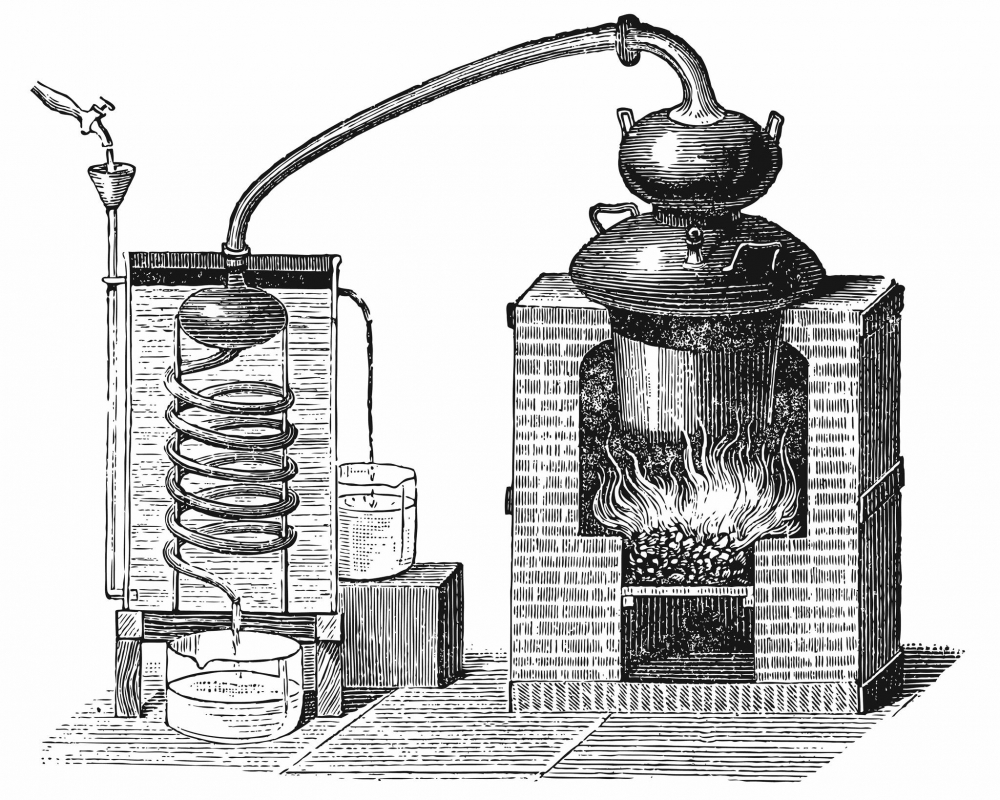 The impact of copper on the distillate

In the 19th century, it was known that a copper still generally gave a superior distillate, according to organoleptic properties - if compared to steel stills.

The cause of this organoleptic difference may be the property of copper to remove some volatile organosulfur compounds with an unpleasant smell.

Today, copper in distillation equipment is considered an important factor in regulating the sulfur content of distillates. Sulfur can have a significant impact because many of its compounds have high concentrations at a very low odor threshold.

Sulfur compounds in copper for distillation

Sulfur compounds have aromas that we generally perceive as negative or pleasant, both in fermented and distilled products, depending on the case.

Here is a list of the main sulfur compounds:

Dimethyldisulfide and Dimethyltrisulfide are very easy to perceive. Their concentration increases during the distillation process and is favored by high temperatures and long distillation times.

Copper makes a difference here: it has been observed that with copper, hydrogen sulfide, methanethiol and ethanethiol react to form di- and trisulfides, while without copper these reactions don’t occur:

The hydrogen sulfide conversion reaction is particularly important in the removal of sulfur compounds: hydrogen sulfide reacts with the copper still to produce copper sulfate (CuS). This results in deposits at the bottom of mash tuns, batch stills, and distillation columns. 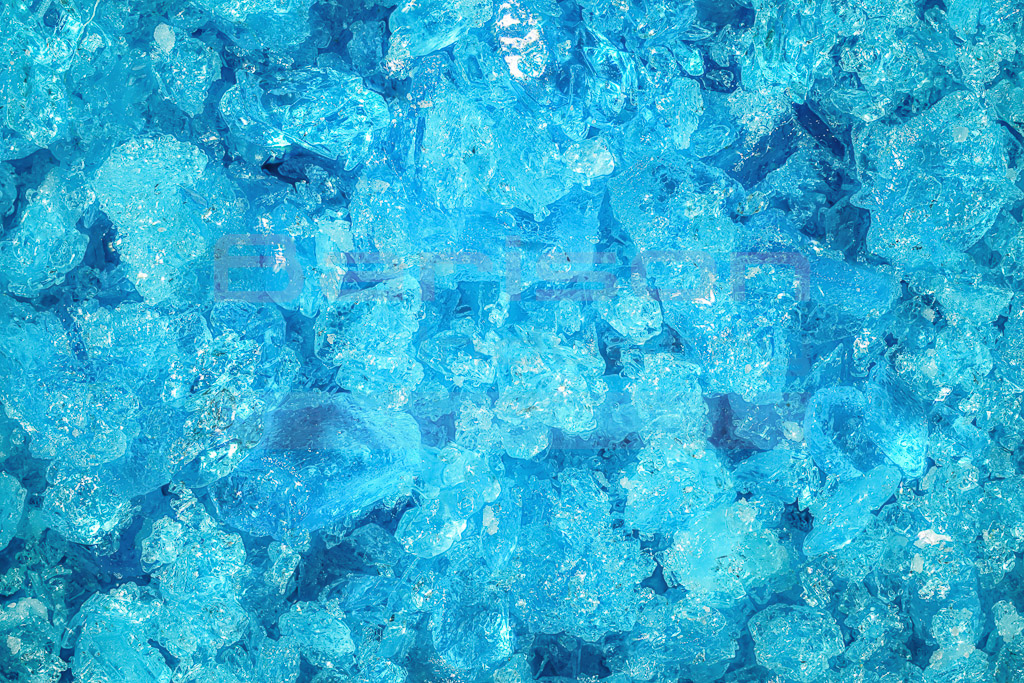 How copper affects the distillation processes

During distillation, the copper stills and columns are exposed to liquids and vapors of various compositions and temperatures. The results of the removal of sulfur compounds in some parts of copper equipment are still being studied and are not completely known today.

There are studies making some considerations over the topic - the most famous is published by Harrison et al.1

These studies could give distillers very useful indications: for example, they would finally know how to correct some faults in the distillate and how to manipulate its organoleptic characteristics by altering the duration and type of contact with copper.

What we do know is the different impact - on the organoleptic characteristics of the product - of the different shapes of condensers, as well as the use of copper instead of stainless steel. For example, a coil condenser offers less contact between alcoholic vapors and copper compared to a shell and tube condenser, creating a condensate with more sulfuric features - which, it should be remembered, is not necessarily an issue.

The sulfurous flavor of the distillate can also increase as the temperature of the cooling water decreases, and therefore with the increase of the condensation speed.

In conclusion, we can say that although there are still many doubts about the real impact of copper on the quality of distillates, we already have some knowledge. In this article we explained how, also thanks to the presence of a good master distiller, the presence of copper has a real implication on the organoleptic features of the final product. The presence of copper must also be combined with good technology and a design that respects the various production recipes.